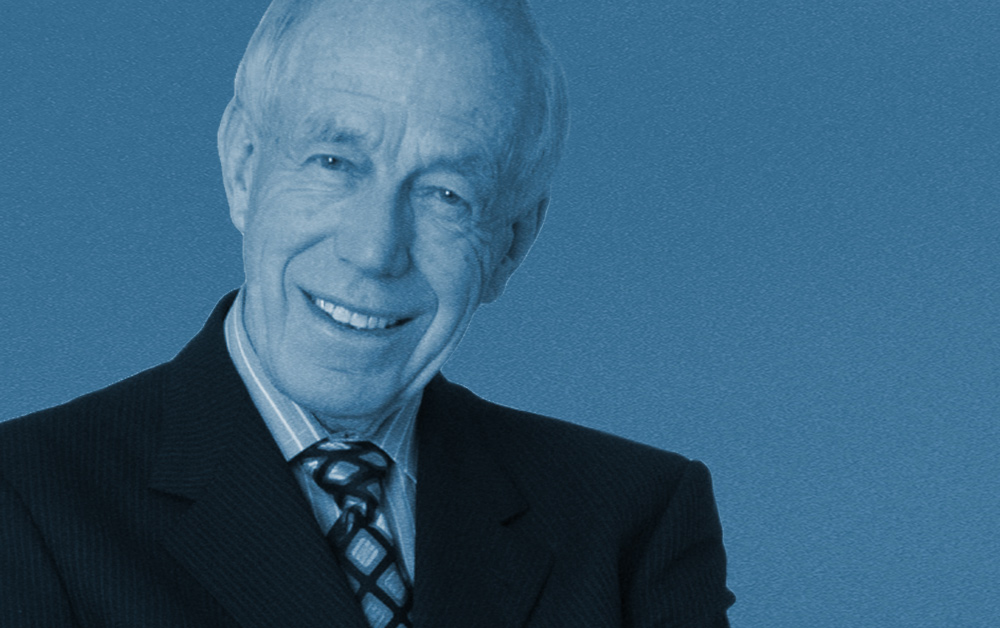 Ken Fowler became one of Niagara region’s most successful entrepreneurs by identifying and making the most of opportunities. Successful ventures in real estate and hospitality industries early in his career evolved into a broad spectrum of additional entrepreneurial activities.

A self-described hands-on entrepreneurial investor, at the time of award, Ken was involved in approximately 35 ventures with most of his interest held by Ken Fowler Enterprises Limited, or wholly-owned subsidiaries. He relied on his ability to bring good judgement and sound advice as sufficient assets to maintain a position of influence in his business association. This tool became his capital, which was used, along with his experience, in an entrepreneurial manor to succeed in virtually every business venture he undertook.

Ken learned, however, that some ventures don’t succeed, for instance A and A Records, Chicken Chicken and Takee Outee (a Chinese fast food concept). All of which provided insightful lessons that guided him for future investments. Ken was: Chairman of Lincoln Capital Corporation, a Toronto Stock Exchange listed Investment Banker; a Director of Home Capital Group Inc., a TSE listed company whose major asset comprises Home Savings and Loan Corporation with assets in excess of $375 million; and Chairman of SIR Corp, a multi-concept restaurant company.

At the time of the award Ken had made an investment in the Queen’s Landing Hotel in Niagara on the Lake. His real estate interests included investments in land, subdivisions, office and industrial malls, shopping malls, and apartment projects in Ontario, Alberta, as well as Colorado, Arizona, Texas and Ohio. Other ventures Ken undertook included: Tourist InfoVision; Bukamaranga Bean Conpany; International Music Distribution Inc. and Tri-Part Protection Inc., a residential and commercial security company.

Ken’s other business investments included ownership positions and directorships at the Academy of Learning, a franchised computer skills school, and Jumbo Systems Inc. With partners Roy Cairns, Kerry Howe and Desmond Vaughan, Ken Fowler contributed to the funds which led to the construction of Brock University’s home for the Faculty of Business, Taro Hall. He was a trustee of Brock University and co-chaired the advisory committee of the Burgoyne Centre for entrepreneurship. In recognition of his many contributions to business and education, Ken Fowler was awarded an honorary Doctorate by Brock in 1993. He served as the Faculty of Business first ever Executive-in-Residence in 1994.