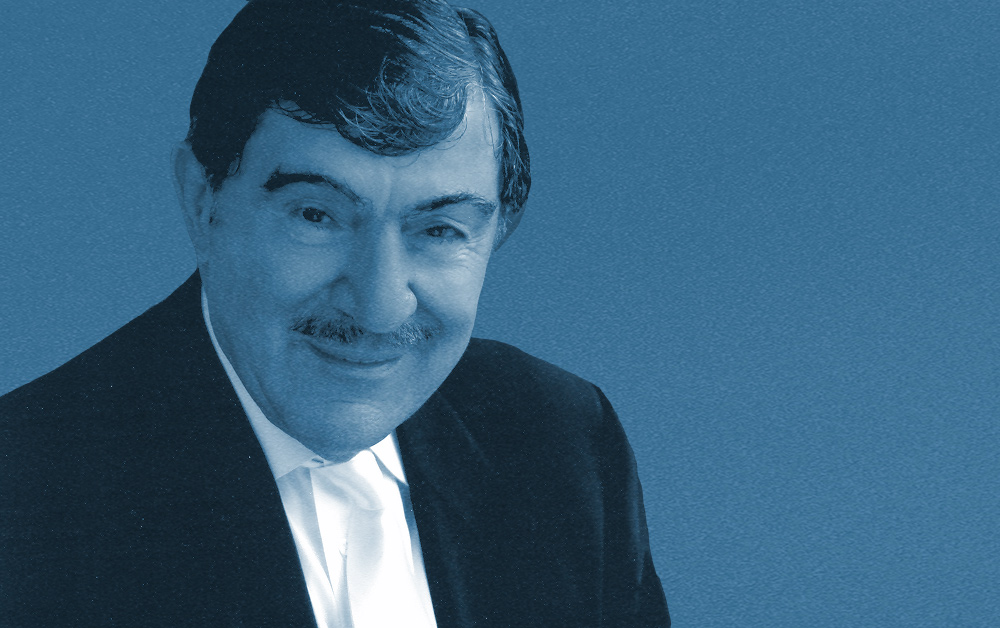 George Wakil, the founder and President of White Oaks Conference Resort & Spa, grew up in Toronto as one of seven children. After graduating from school, George set off to see the rest of Canada and, upon reaching British Columbia, was so taken by the beauty of the Okanagan Valley that he contemplated settling there.

Fortunately for Niagara, George decided to go to Oshawa to work in the family business, Wakil Construction. As the company grew, it expanded into Niagara. George saw the beauty of the Niagara region, which reminded him of the Okanagan Valley so he decided to make St. Catharines his home.

The construction company was very successful, developing familiar areas of the city now known as Wakil Terrace, Wakil Gardens, Wakil Valley and Royal Wakil Court. Along the way, the company built over 3,000 houses and apartments. In fact, Wakil Construction is credited with being the first to construct high-rise apartment buildings in St. Catharines. While this feat alone is impressive, the entrepreneur in George yearned for an even greater challenge: owning and operating a hotel.

Unfortunately, in the mid 1970s the economy was on a downslide and it was extremely difficult to obtain financing. Undaunted, George, guided by his instinct, decided to slightly revise his plan and build a health club instead. In 1978 the White Oaks Fitness Club, named for the trees that grace the property, sprouted from a dream into a reality.

Membership of 5,000 in the first year convinced George that the facility was too small and tennis, squash, and racquetball courts were quickly added. Soon after, George was able to fulfill his longstanding dream to build a hotel adjacent to the fitness club. His vision did not end there, as he continually expanded the facility by building a conference centre and a world-class spa.

The White Oaks Conference Resort & Spa of today is a culmination of George’s patience, hard work and high standards. It currently hosts over 250,000 guests per year and provides jobs for over 750 people. It is a testament to George Wakil’s philosophy to focus on your goal and slowly and surely you will reach your destination. At the time of award, White Oaks Conference Resort and Spa was named one of the Top 50 Companies in Canada to work for by the Globe and Mail’s Report on Business. They were number two on the list, with 92% of staff considering themselves very satisfied with their job. George has created an environment that is not only appealing and comfortable to his guests, but also to his 500 employees.