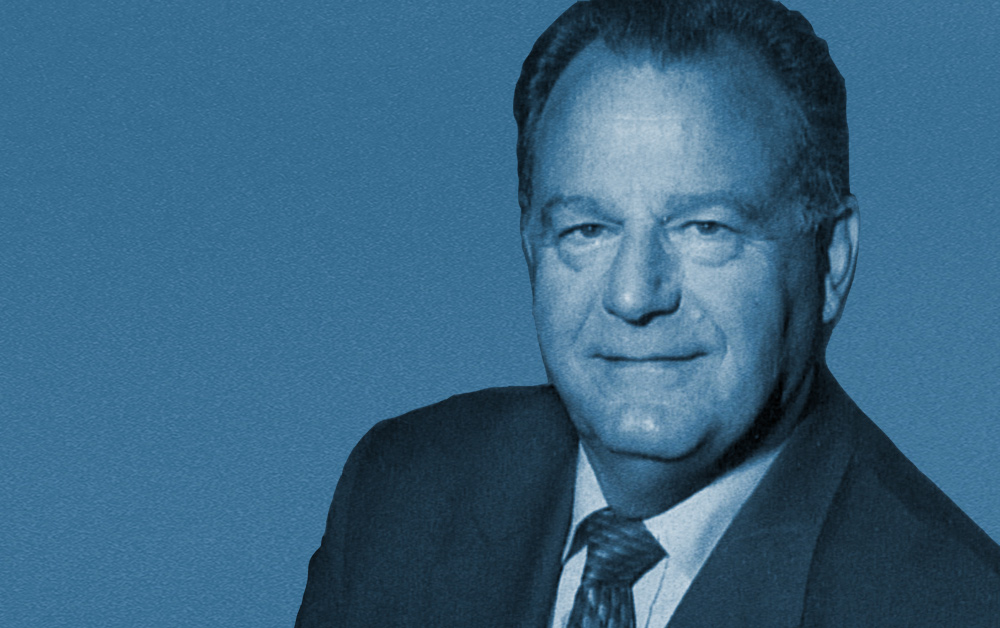 David Howes was born in St. Catharines and educated at local schools. After high school, he attended the University of Western Michigan, receiving a Bachelor of Science degree. David received an honorary Doctor of Laws degree from Brock University.

After some years in the petroleum business he joined the family business, Lincoln Fabrics Ltd., an industrial fabric producer, as the Plant Manager. In 1983 David assumed the position of President and CEO of the company from his father A. Stewart Howes, who founded the company in 1955. Under David’s leadership, Lincoln maintained a manufacturing and head office facility in St. Catharines, and expanded to include subsidiary companies both in Toronto and Geneva, Alabama. Lincoln is a successful niche weaving company specializing in ballistics fabrics (for the military and police etc.), and flame resistant fabrics (re-lighters and industrial safety clothing, etc.).

David has always had a passion for his community, and has given of his time, talent, and treasure, for the benefit of Niagara. His great work and tireless effort to build wasn’t limited to his vocation as David and Lincoln Fabrics are generous and committed community builders. At the time of award, David was director and past chair of the Business Education Council, Co-Chair of the Wise Guys Charity Fund, member of the Niagara Health Systems Niagara North Campaign Cabinet, member St. Catharines Community Fund development team, Chair of the St. Catharines Sports Hall of Fame and the St. Catharines Athlete & Sportsperson of the year selection committees, Chair of the Joint Executive Committee steering the downtown Arts Center and Brock University School of Fine and Performing Arts development. David is a past board member of the YMCA of Niagara, Past President of the St. Catharines Golf & Country Club, and past Provincial appointee to the Niagara Parks Commission. He has also been a longtime supporter of Brock University, having served 12 years on its Board of Trustees, as trustee, chair, and immediate past chair before stepping down in 2012.

Our community benefits on many levels from David’s contributions to the region from being a well-respected businessman, a leader, an entrepreneur, a volunteer and a philanthropist. His contributions to Niagara are immeasurable.