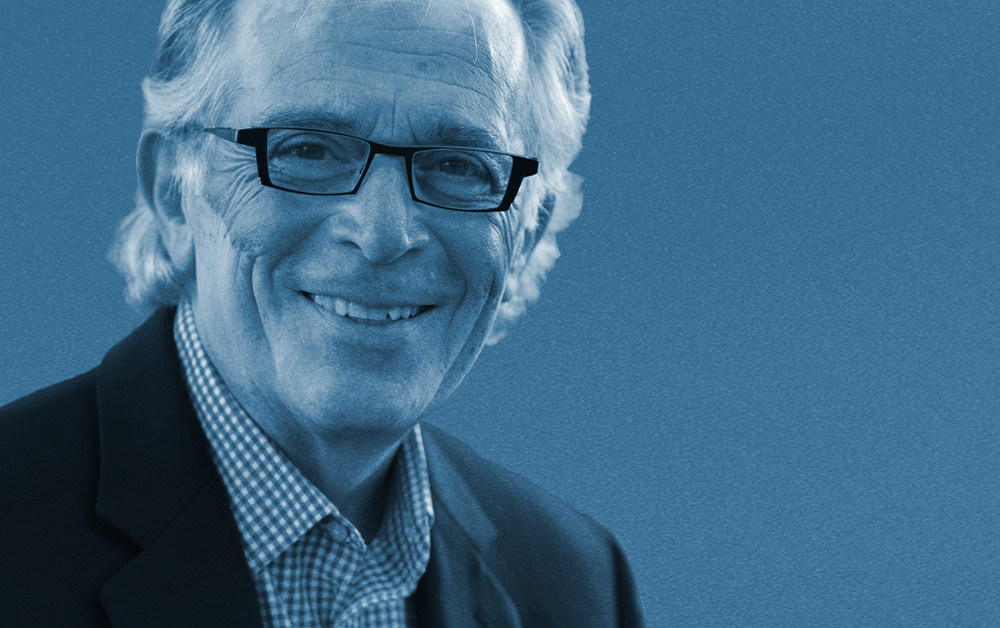 A professional engineer with an MBA from York University, Dennis Parass’ career in custom engineering spans more than 35 years. He brings the same philosophy to business as he does to his personal life: act with integrity and be the best you can be. As president of Handling Specialty, located in Grimsby, Parass had the opportunity to do both. The first part of his career he worked for large, international companies. He spent 14 years with a division of the US-based multi-national Ingersoll Rand, which made specialty bearings. There he worked his way to increasingly senior positions in the United States, Canada, Brazil and Europe.

Back in Canada once more, he joined Wajax UeC Ltd, a major manufacturer of vehicle-mounted equipment, as Vice-President of sales and engineering. While acknowledging that working at larger companies gave him good insight into what a company could be, Parass found his own inclinations lay more with the challenges of a smaller business. In 1983 Parass took a job with Handling Specialty in Grimsby, Ontario as Vice-President of marketing. When the founder and president retired in 1989, Parass accepted, the position of president. Outside of the office, Parass gave his time to several organizations. He has been a member of the board of Niagara Enterprise Agency, the Lift Manufacturers product section of the Material Handling Industry and the board of Young Life of Canada. He has also been a board member of Walker Industries and also sat as Chairman of Questica, Inc. In 2012 Dennis sold Handling Specialty and now splits his time between Niagara and Florida.