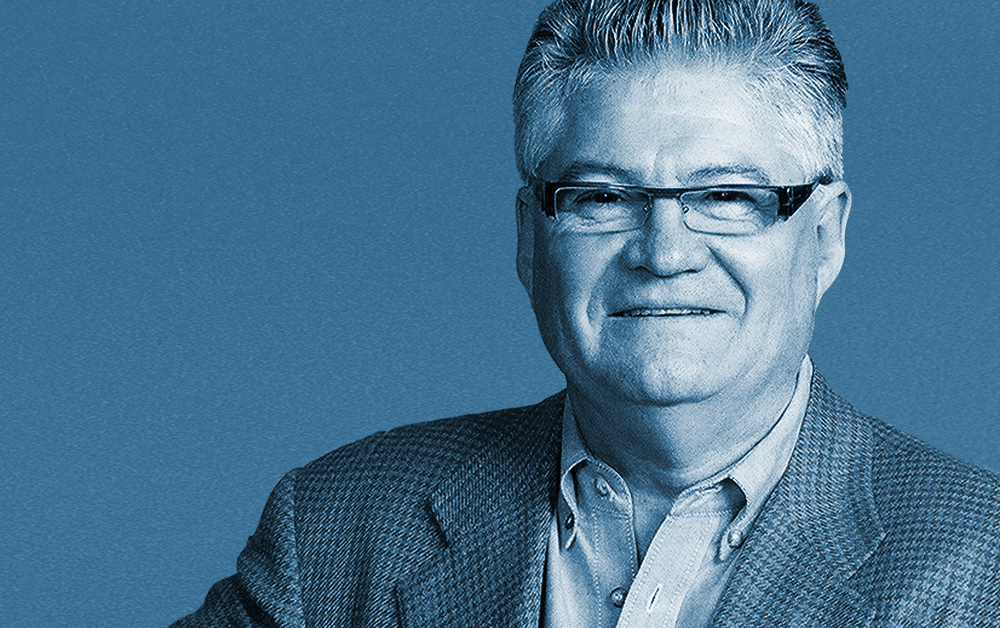 Donald L. Triggs grew up in rural Manitoba where, at an early age, his passion for the land and its fruits started. This passion, married with his obvious business acumen, has come full circle.

After receiving a B.Sc. (Honours) in agriculture from the University of Manitoba, he continued his studies at the University of Western Ontario, where he earned his MBA. Donald went on to work with several internationally known companies before his most important career move came in 1989 when he joined forces with friend Allan Jackson to negotiate the management buyout of Labatt’s Canadian wine interests in the venerable old winery formerly known before the Labatt’s purchase as Chateau Gai.

Under Don’s leadership, the company was renamed Cartier Wines as a result of a merger with Inniskillin. Jerry Schwartz, president of the Onyx corporation, in a bold move, then purchased both Brights Wines and Cartier. The new company was called Vincor International and became the largest wine company in Canada. For the next few years it was Don Triggs that steered Vincor through a series of strategic mergers and acquisitions to become not only the leading vintner in Canada but the eighth largest wine company in the world. In fostering the science of viticulture and winemaking in Canada, in 1997, Vincor, under Don’s leadership, made the founding donation to establish Brock University’s Cool Climate Oenology and Viticultural Institute (CCOVI), a now leading centre of research and education.

At the time of award, Don, along with his wife Elaine, created the Triggs Premium Vinifera Lecture Series, offered at Brock. Don has also been presented with a number of prestigious awards, including the American Marketing Association’s Marketing Hall of Legends inductee; an honorary Doctor of Laws degree from Brock University; the Ernst & Young Canadian Entrepreneur of the Year Award; Christopher Newton Award for Extraordinary Vision in Business; Tony Aspler Award of Excellence and the American Marketing Association’s Marketer of the Year.

In addition to all of this, Don made significant community contributions in Niagara and beyond, which led the Government of Ontario to honour him with a Ten-Year Volunteer Service Award. After dedicating 16 years of his life to Vincor, Don sold the company for a price that reflected a 17% annualized rate of return for its shareholders from the company’s initial public offering, which speaks to his ability to deliver value for investors. Don continued to seek out other projects to which he can lend his passion, while keeping up his community involvement. Donald L. Triggs is an accomplished individual and an inspiration to entrepreneurs across the region and throughout the world.