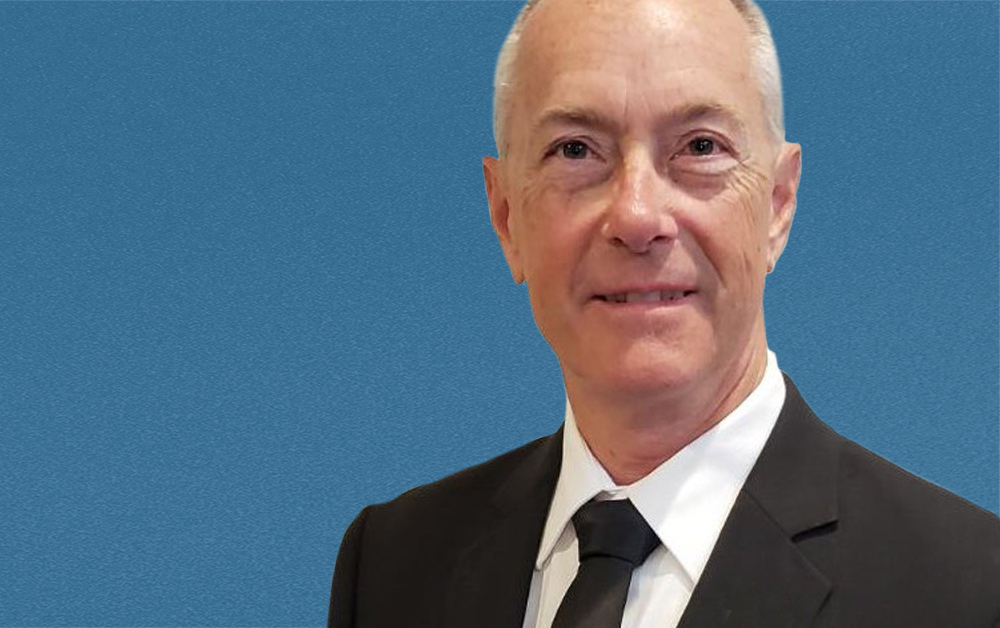 The funeral home industry has changed dramatically over the century that the Darte family has been a part of it. In an era of consolidation, George Darte’s commitment to empowering his team to provide exceptional personalized service and bereavement support has helped set his business apart. Today, the George Darte Funeral Home is the last remaining locally owned funeral home in St. Catharines.

George’s devotion to supporting those dealing with loss goes far beyond those who he serves through his business. He is a founding member of the Bereavement Ontario Network, the Bereavement Resource Council of Niagara and Wellspring Niagara and was a member of crisis response teams for Niagara’s two school boards. In 2001, he was the inaugural recipient of the Ontario Funeral Service Association’s Humanitarian Award.

An avid rower, George understands the unmatched power of a group of united individuals striving toward a common goal. Fortunately for his community, George’s commitment to leadership through teamwork is something he applies just as passionately to life off the water. George has played a pivotal role in shaping our community through contributing time and effort to organizations and initiatives including the St. Catharines and District United Way, the St. Catharines General Hospital Foundation, the Rotary Club of St. Catharines and the Breakthrough Healthcare campaign.