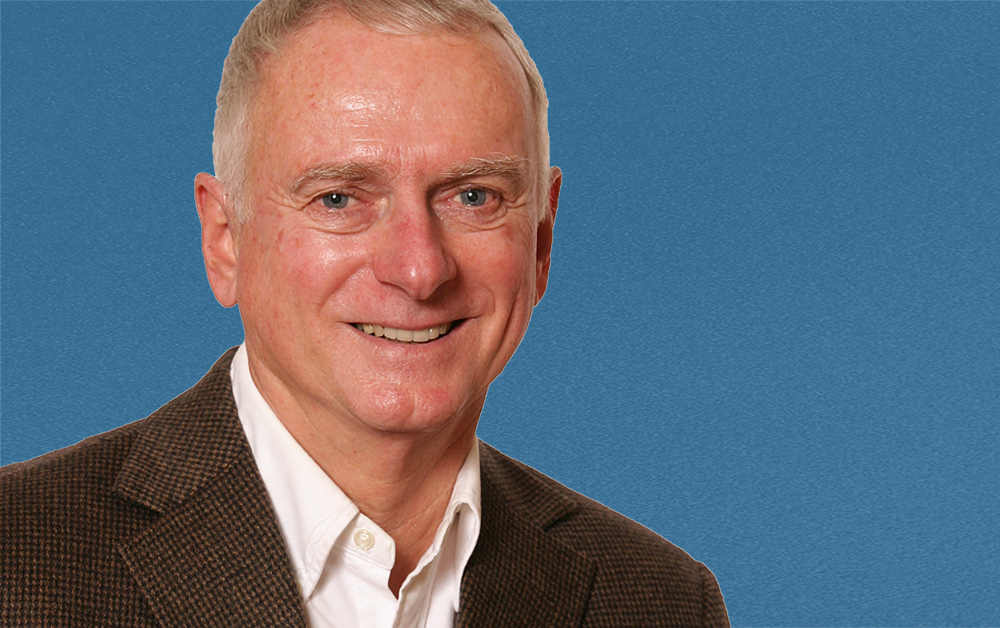 Over the course of his career, John Marsh has proven repeatedly that Niagara is a land of opportunity for a mechanical engineer with an entrepreneurial spirit. As a young man eager to make his mark, John harnessed the power of his family’s machine shop in Port Colborne and grew the business from 30 to 300 employees. From there, John went on to own and operate several companies in the engineering and energy space, including Marsh Hydropower, Ontario Hydro’s first non-utility power supplier.

As his career progressed, John applied his engineer’s outlook to a variety of different business opportunities with great success. He was a founding investor and director of Home Capital Group, a federally regulated trust company offering a range of banking services across Canada and became part owner of Peace Bridge Duty Free.

A technical problem solver by nature, John passionately applies his engineer’s logic to strategically support charitable efforts that strengthen Niagara. His volunteer work and philanthropic contributions have helped bring the United Way to Port Colborne and bolstered a number of community organizations and initiatives including Habitat for Humanity, Port Colborne Marine and Historical Museum, the Showboat Theatre and the Niagara Health System Foundation’s It’s Our Time Campaign.