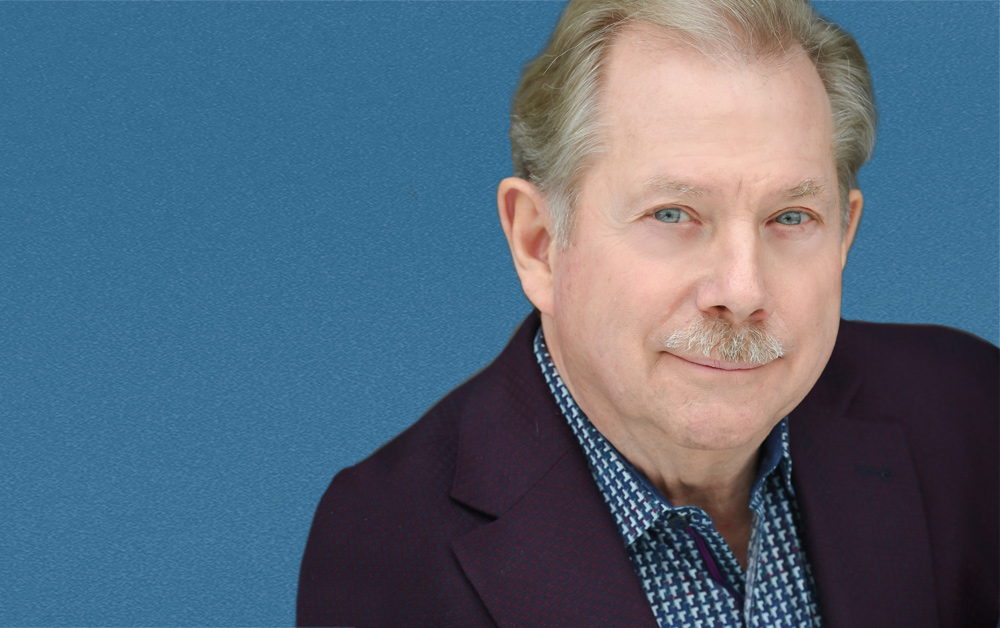 Growing up, Ted Hoxie was more interested in caring for his grandfather’s horses than helping out at the stationery store that his family had owned and operated since 1860. Rather than push him in a direction he wasn’t excited about, Ted’s grandfather let him take the reins on his own career.

Ted’s journey would eventually lead him back to Beattie Stationery as a young man in 1979. Over the next two decades, Ted was mentored and received a hands-on education in all aspects of the business.  Ted became President of Beatties Business Products in 1994, just as the Internet was changing the face of business. Under his leadership, the company continues to grow and evolve to meet the ever-changing needs of business. In a world where office products are an anonymous click away, Ted has built a loyal and passionate team of 130 employees that offer customers strong relationships, trusted advice, products and services throughout southern Ontario.

Ted continues to carry on his family’s legacy of giving back to the community through a variety of charitable initiatives. In 2012, Ted’s vision to make Beatties an environmentally responsible company was realized through the rigorous IS0 14001 certification process.

In 2017, Ted was recognized with the Canadian Office Product Association’s highest honour, the Individual Award of Excellence. He is also Chairman of the Board of Basics Office Products Ltd., a company owned by independent dealers in Canada.