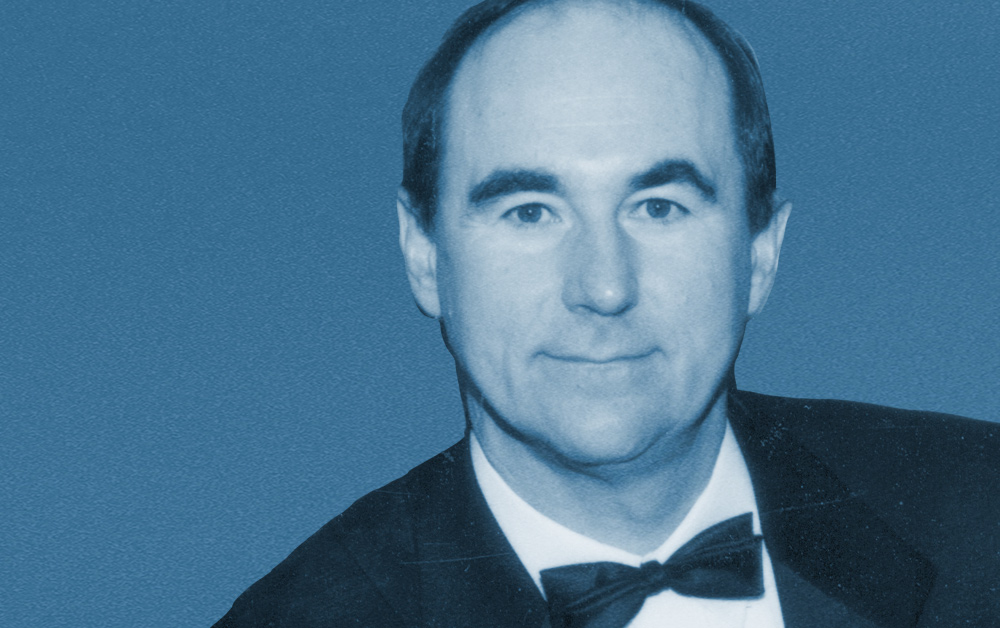 Ed Werner, along with his three partners, Scott Abbott, Chris Haney, and John Haney, brought the board game, Trivial Pursuit, to the world. Ed, a lawyer by profession, was the founding President and Chairman of the Board of Horn Abbott Ltd., the company they formed to direct the business of their product.

Under the guidance of Ed Werner, the company grew from a group with an idea for a game about trivia to a group that owned a multimillion-dollar product: Trivial Pursuit. Ed directed the business aspects of the project which included raising start-up capital, property protection, supplier contracts, production, accounting, marketing, and, ultimately, the negotiation of the largest royalty contract in the history of the board game industry.

It was his tenacity that prompted his partners to nickname him “the Doberman”. The game is now an international icon produced worldwide in 19 languages and 33 countries.

Ed was raised in St. Catharines where he participated in football, rowing, and hockey. The latter led to a scholarship at Colgate University where he graduated cum laude. After a year of playing professional hockey in Austria, Ed attended law school at the University of Western Ontario. He then returned to St. Catharines to join the law firm of Chown, Cairns where he specialized in corporate and labour law. In addition to practicing law, Ed was elected to and served on the Lincoln County Board of Education, and taught at the Business Departments of both Brock University and Niagara College.

The opportunities brought by Trivial Pursuit have allowed Ed to diversify his entrepreneurial interests into a multitude of areas including hotels, restaurants, rental properties, land development, and the wine industry.

Ever mindful of Trivial Pursuit’s humble beginnings, he has also helped numerous fledgling entrepreneurs with start- up capital and advice He has given back to the community by serving with and supporting the Business Education Council, the Niagara Enterprise Agency, LACAC, Friends of the Harbour, Brock University Hockey, and Niagara Falls Minor Hockey. Ed’s business and community involvement has been recognized with the Ontario Chamber of Commerce Outstanding Business Achievement Award, induction into the Canadian Toy Industry Hall of Fame, and the Ontario Heritage Foundation Community Recognition Award.