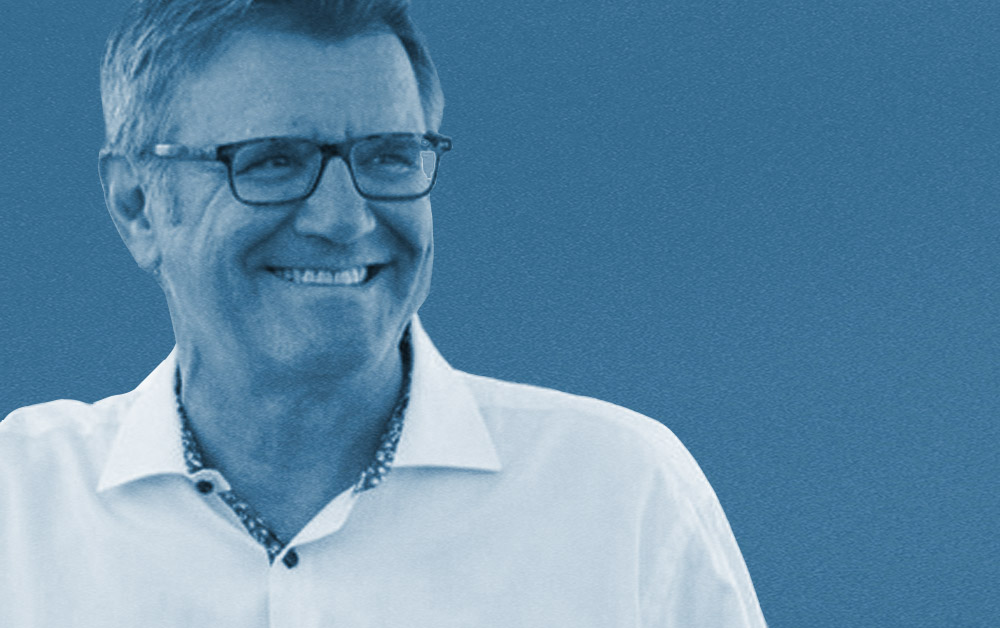 Len Pennachetti pioneered wine and hospitality in the Niagara Peninsula. From his early days as one of the first farmers to plant the noble grape varietals of Europe in Ontario, to his forward- thinking integration of Niagara wine and tourism, Len helped shape the future of the Niagara Peninsula. After partnering with winemaker and long-time friend Angelo Pavan to found Cave Spring Cellars in the picturesque village of Jordan, Len and wife Helen Young expanded the company. Believing in the marriage of wine, food and hospitality, they founded On The Twenty Restaurant in 1993, and later added accommodations to the equation with the building of Inn On The Twenty. Len has been the driving force in the transformation of Jordan Village from a sleepy hamlet into a bustling tourism hub for Niagara’s wine route.

An advocate for the entire region, Len played an instrumental role in the founding of Ontario’s appellation control system, the Vintners. Quality Alliance (VQA), serving as the organization’s President and Chair. In 1999 Len saw the Vintners Quality Alliance Act passed into provincial legislation. Len actively oversees every aspect of the family’s wine business, and maintains a passionate focus on the Cave Spring Vineyard where he still lives. Under his leadership, Cave Spring Cellars became one of Canada’s most esteemed wineries.