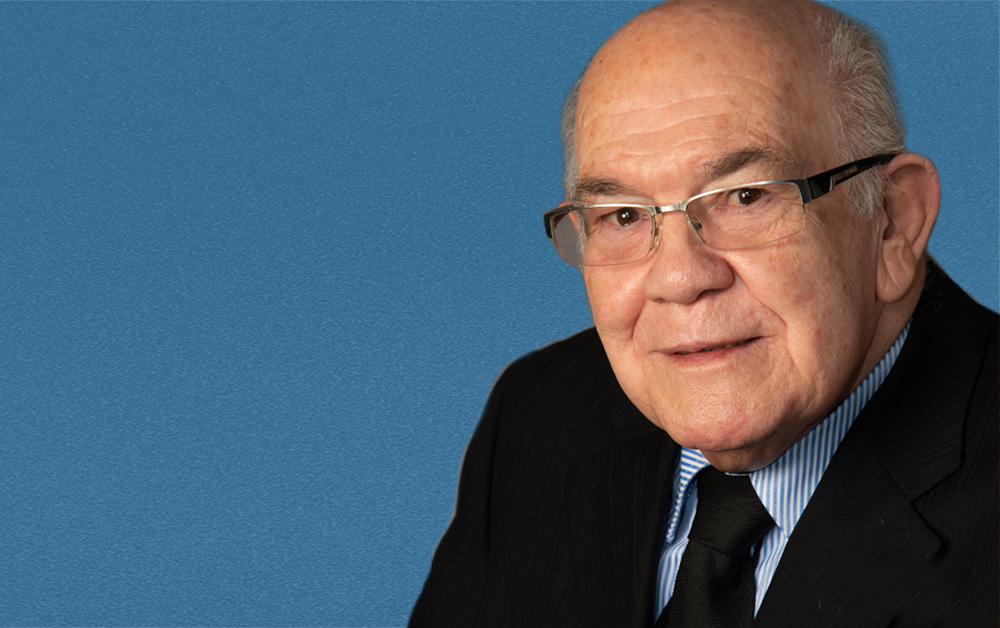 Doug Frazer is a shining example of a successful Niagara entrepreneur.  Upon graduation from university, Doug established a small dry mix concrete packaging plant that would grow over the next four decades to have three Ontario locations and multi-millions of dollars in sales.

Doug’s entrepreneurial success has not been limited to the building products industry. He has also been a passionate supporter of Niagara’s tourism industry. In 1990, Ride Niagara, a motion-based simulator ride over Niagara Falls that Doug raised capital for, was recognized with the International World Class Attraction of the Year Award, beating out entries from big-name competitors like Universal Studios.

In 2007, Doug was asked to chair the Region of Niagara’s newly established Niagara Growth Fund. For the next decade, Doug helped ensure the strategic use of the $6-million fund to support Niagara’s small businesses. Inspired by the caliber of Niagara’s entrepreneurial talent, Doug went on to become the Founding Director of the Niagara Angel Network. He has also served on the boards of many community organizations, including the World Trade Centre Buffalo Niagara, Niagara Health System, Pathstone Mental Health Foundation, Habitat for Humanity’s Port Colborne Build, and the Niagara Gateway Group. Doug’s generous nature was recognized with Chamber of Commerce Citizen of the Year Awards from both Stoney Creek and Port Colborne and a Queen’s Golden Jubilee Medal.

Today, Doug is an active member of the Niagara Falls Sunrise Rotary Club, and through his company, Frazer Holdings, provides both capital and guidance to a diverse collection of Niagara companies.