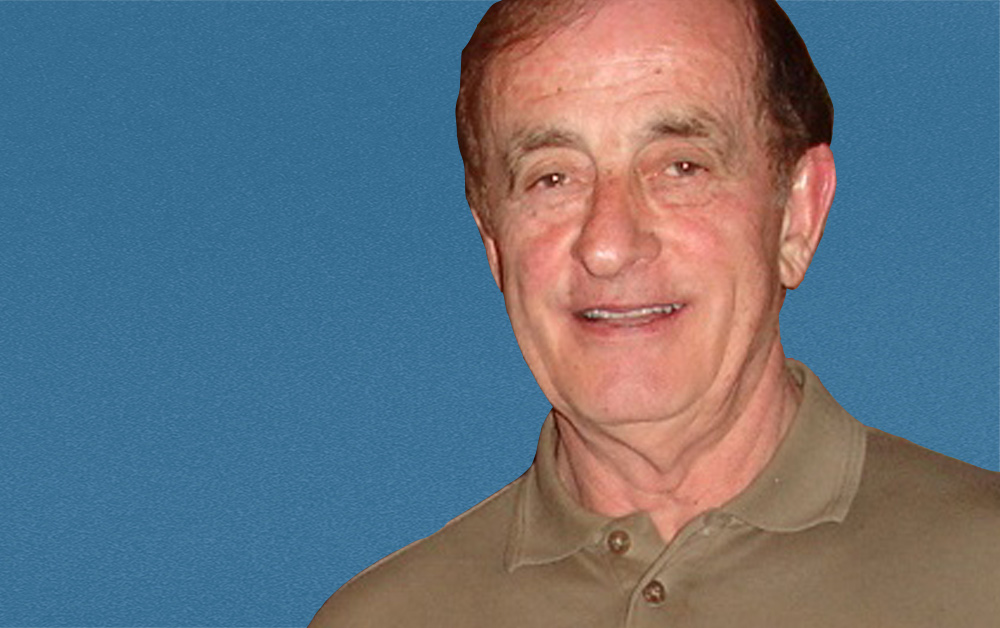 After arriving in Canada from Italy and working in the gold mines of Kirkland Lake for three years, Paul De Divitiis Senior knew there had to be something more. As he worked his way south in a variety of retail and hospitality positions, his vision of what that was became clear when he arrived in Niagara. Seeing potential in a run-down hotel and restaurant in Grimsby, Paul persuaded a team of investors to help him transform The Hunt Club into a thriving motel, restaurant and nightclub business.

From Grimsby, Paul would continue his journey south, transforming the Old Thorold Inn into one of Niagara’s most popular nightclubs, Front 54. Eager to involve his children in the business, Paul purchased a second nightclub and soon Arizona’s Taps and Grill was drawing summer crowds by the cab load from the popular bars of Port Dalhousie to the Thorold countryside. From there, Paul and his sons would continue to break the mould of the Niagara hospitality industry. Other projects included Stella’s, which was an upscale dining destination in a sea of student bars, Niagara’s first premium LGBTQ nightclub, a successful banquet and conference centre, student residences and the reopening St. Catharines’ iconic Gord’s Place.

Always eager to help where needed, Paul offered countless people a hand up, a healthy dose of inspiration and made them feel like part of the family. Following his passing, Paul’s dedication to promoting the City of Thorold and supporting its businesses and residents was recognized with the renaming of the street in front of his building to Paul De Divitiis Sr. Way.