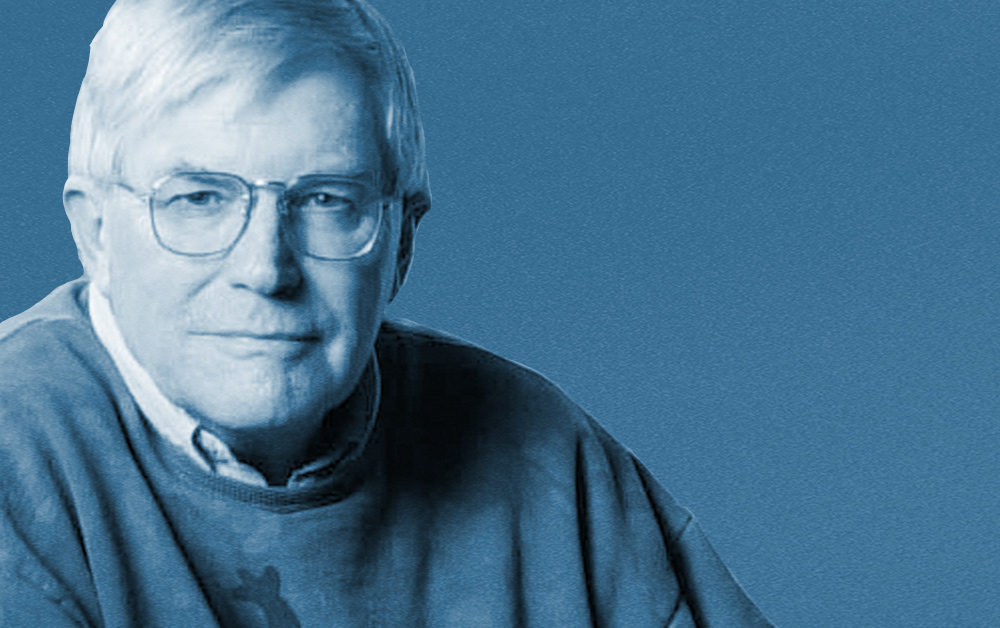 At the time of award, Christopher Newton had been the Artistic Director of the Shaw Festival for 22 seasons, the longest such tenure at any major theatre company in Canadian history. This tenure represented a period of stability, prosperity and sustained artistic achievement that is without precedent in Canadian theatre.

Under his leadership The Shaw became an internationally respected company and “home to one of the finest acting ensembles in North America” (Cambridge Guide to Theatre). The success of the Shaw Festival under Christopher Newton has contributed to its economic growth and to the success of many local industries.

Among his major initiatives at The Shaw was the creation in 1985 of The Academy, the company’s professional development and public education wing. He also created The Shaw’s “Toronto Project” enabling the company to work on new plays as well as classic ones, and established alliances with other leading theatre companies in Russia, Poland and Australia.

In addition to being Canada’s leading Artistic Director, Christopher is also a playwright, dramaturge, actor and historian, a gifted teacher, a nurturer of emerging talent, a mentor to many leading Canadian artists, and a tireless promoter of the arts in Canada. His achievements at the Shaw Festival have already brought him seven honorary degrees, the Order of Canada, the Chalmers Award for Artistic Direction, and the Governor General’s Performing Arts Award for Lifetime Achievement.