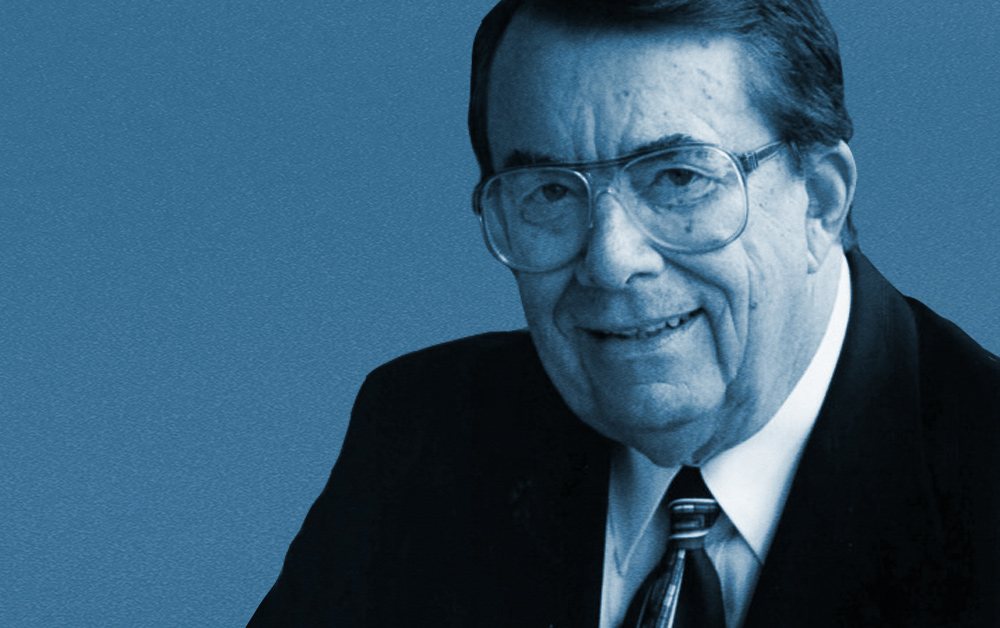 Roy Cairns practiced law in the corporate and real estate development field for more than 40 years, and was the founder of Chown, Cairns, one of the largest law firms in St. Catharines. Together with the late Ken Fowler and the late Kerry T. Howe, he formed the Taro group, a St. Catharines-based company involved in many businesses, including land and commercial developments and the construction of homes and apartment buildings in Canada and the US.

Roy was the major shareholder in Fire Monitoring of Canada, a rapidly growing St. Catharines company with a unique fire protection system for commercial and public buildings, which has been recognized by the Fire Chiefs Association of Canada as the best direct monitoring system available.

Working in partnership with Ken Fowler, Roy was active in the restaurant business, and is a major shareholder and director of SIR Cor. Roy was also the sole owner of Charlesway Corporation Limited, an investment company involved in real estate development projects in southern Ontario, Arizona, Colorado and Buffalo.